GNN's award winning City of the Month for March

- yes you heard me right that is Coventry in the United Kingdom - you've all heard the expression "sent to Coventry" which actually has a negative connotation of shunning or ignoring some one - well here is a positive reason to go to Coventry: March 8 is International Women's Day and Coventry is celebrating with a month long women's festival. Coventry Women’s Voices will be calling on women to Raise Your Voice for International Women’s Day on Saturday 10th March. Coventry Oxfam store and organised a Get Together for women.

Besides that the city does have some pretty interesting history...visit Robert Orland's great site on Coventry - you may even find out where the expression "send to Coventry" came from, read a postcard from 1933 from a monk and see their interesting elephant and castle coat of arms.

So what are women's acheivements and why March 8 ?

Well not that long ago women were still campaigning for the right to vote. On March 8, 1907 women in the USA were calling for the vote. In 1857 American women workers protested against the low wages and poor working conditions for woman and on March 8, 1909 the USA formally recognised this day as Women's Day. In the following year they were joined by Germany, Denmark, Switzerland and Austria who called for women's right to vote and an end to discrimination by sex. 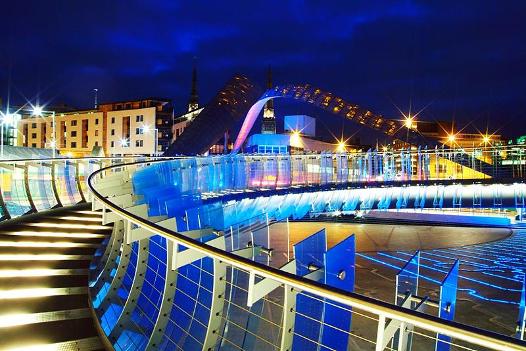 A photograph by Aidan Biltner, taken in 2009 showing the architecture of Coventry - both new and old - at night.

On the left is the Holy Trinity Church,

and on the right is the old Coventry Cathedral. 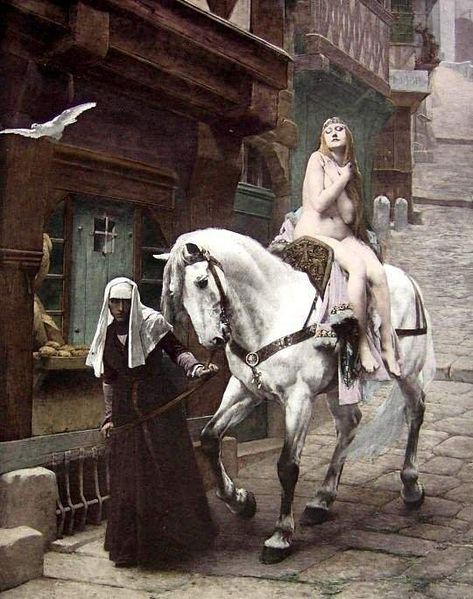 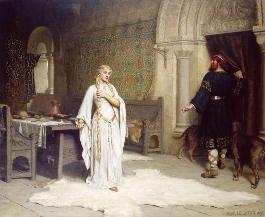 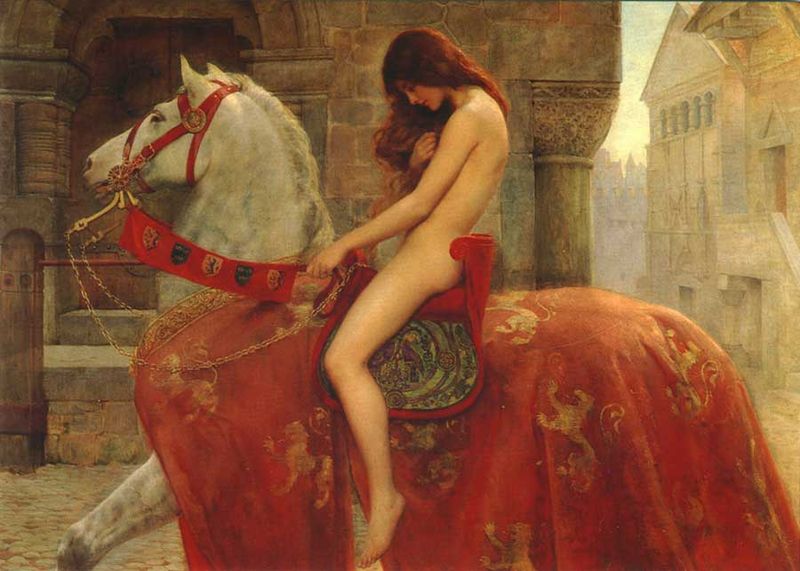 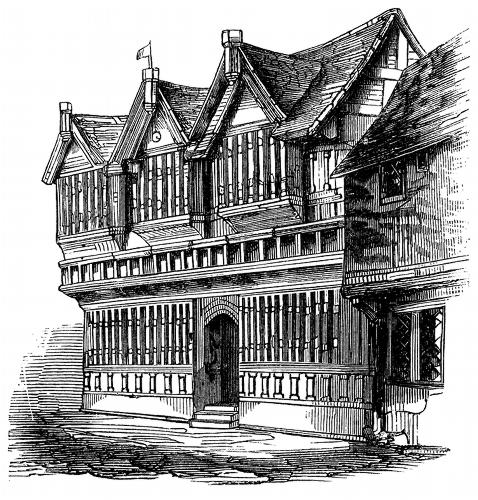 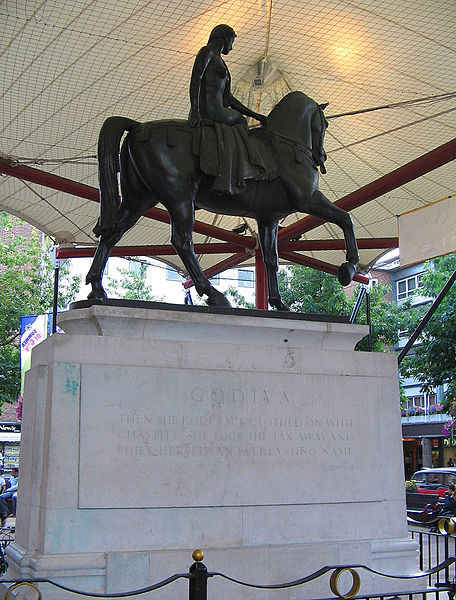 THE STATUE OF LADY GODIVA IN COVENTRY

11th century legend of Lady Godiva who rode through the Coventry naked on horseback to protest against the high taxes. The city folk were commanded to look away as she rode, but one man did not and became known as Peeping Tom a saying that has stayed to this day! 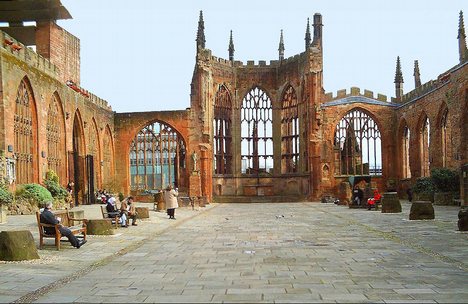 The ruins of the old cathedral  - a 14th century Gothic church later designated Cathedral, a ruined shell due to bombing in the Second World War. 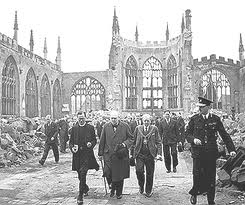 Winston Churchill visiting the bombed cathedral in 1940. "Shortly after the bombing, a cathedral worker found that two of the charred medieval roof timbers had fallen in the shape of a cross. He tied them together and placed them in the rubble on the altar; in the dust on the wall behind the altar, the cathedral provost had inscribed the words, “Father, forgive.” " from REFLECTIONS ONLINE by Marjorie George